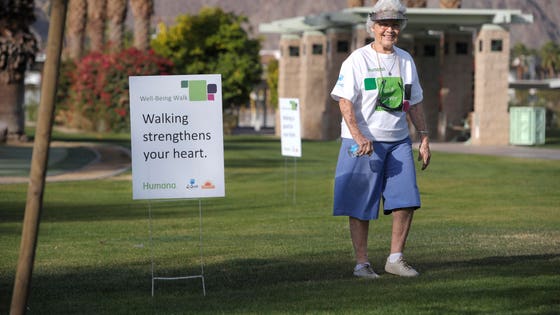 An intensified focus on elder financial abuse by federal and state agencies is being seen as a potential cause for the tripling of reports from financial institutions of suspected cases over the past six years to the Financial Crimes Financial Network (FinCEN).

Monthly Suspicious Activity Reports (SAR) filings of elder financial abuse have grown to 7,500 in August from 2,000 in October 2013, according to a FinCEN study released late Wednesday.

The dollar volume as soared as well from $2.2 billion in 2014 to $5 billion in 2018, the only times in the statistics that FinCEN has full-year data.

While claiming seniors face an increased threat to their financial security by both domestic and foreign actors, FinCEN said the steep increase in the reports was “perhaps driven” by increasing attention to the problem by federal and state authorities as the nation’s elderly population grows.

The agency noted the Consumer Financial Protection Bureau (CFPB) has been active in telling financial institutions to watch out for the exploitation of seniors in the last three years with an advisory to them on the matter in August and a joint memorandum with FinCEN to banks and other in 2017 on how to detect and respond to potential abuses.

In the same vein, 36 states along with the District of Columbia and Puerto Rico addressed elder financial exploitation in their legislative sessions last year, according to the National Conference of State Legislatures, the study pointed out.

Thieves, often family members and non-family caregivers, were taking over twice as much money from their elderly victims on average as scammers: $15,964 compared to $6,105.

Banks and other depository institutions saw the biggest increases in terms of number and percentages of elder financial exploitation reports with 3,000 to 4,000 monthly this year compared to 1,000 to 2,000 in 2013 to 2014.

Reports from securities and futures operations are a drop in the bucket compared to the total, but they have been rising from 50 to 100 monthly in 2013 to 200 to 250 late this year.

Physical abuse was claimed in 9 percent of the reports from securities and futures businesses.

There was a virtual three-place tie for the top scams targeting seniors with romance, emergency/person-in-need and prize/lottery each accounting for about 25 percent of the total.

Investment scams were far down the list with 7 percent.

In two-thirds of the scams, elderly victims sent money overseas and 31 percent said they didn’t have an in-person relationship with the scammer.

Most of the money seniors gave to scammers was sent through money service businesses with the largest number of crooks receiving the sums in Africa and Asia.

Perhaps not surprisingly Nigeria led the pack with 52,950 reports. The bogus “Nigerian Prince” is regularly featured as a perpetrator at Congressional, regulatory and think tank sessions on elder fraud.

“Scammers operating in foreign countries benefit from money transfers that are immediately available and received in cash, which prevents recall of the money when fraud is reported,” the FinCEN study explained.