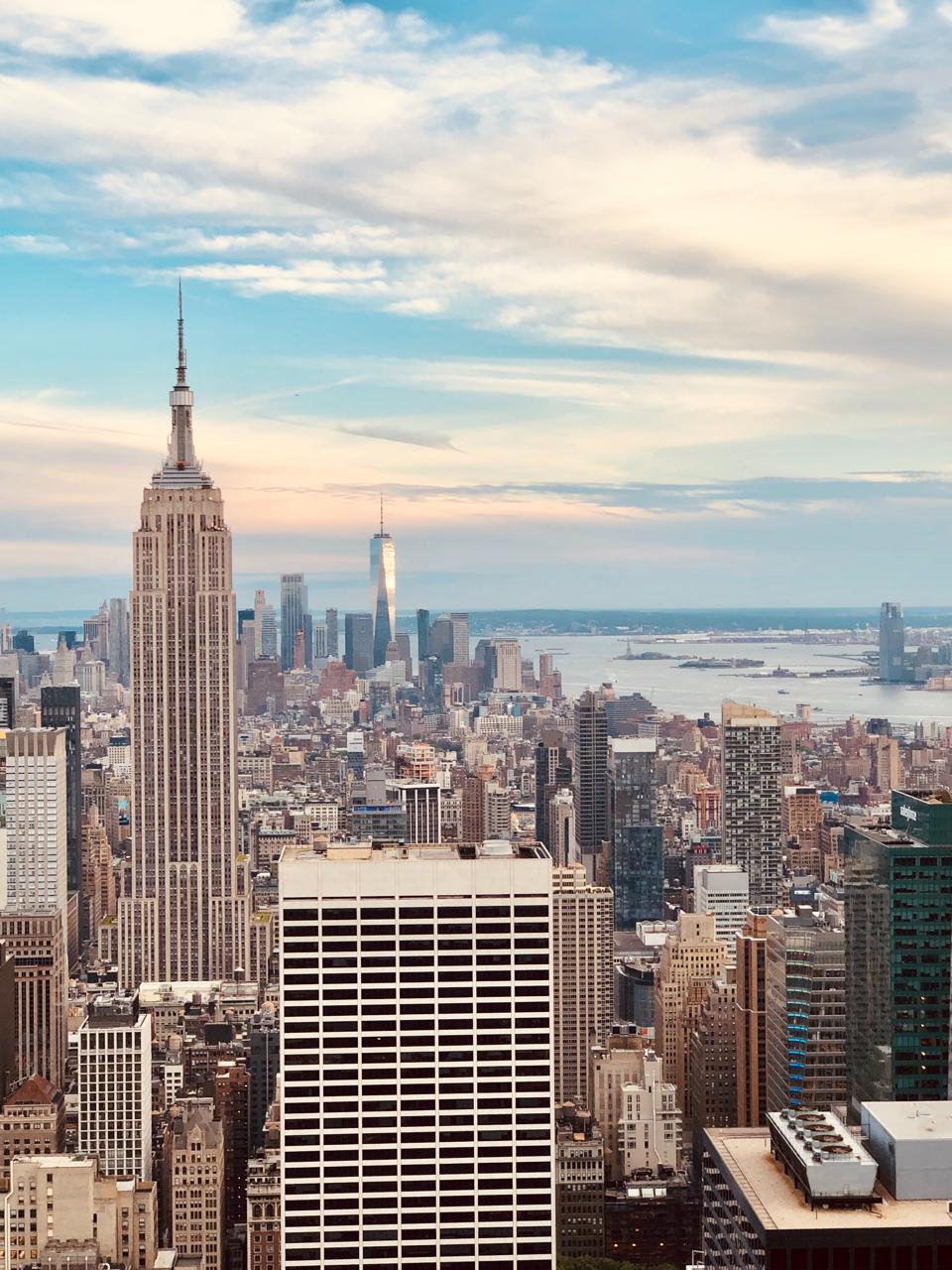 I believe in the value of real estate in New York. Unlike, apparently, the writers of the sensationalistic headline which appeared last week in The New York Post, describing our real estate market as in “free fall.” It’s not. The desire to sell papers, combined with a certain failure of data interpretation, can lead to serious misapprehension. There has indeed been a multi-year decline in the value of real estate in Manhattan, more than in the other boroughs. Because those values started out higher, of course, they had farther to fall. But the situation lacks any sense of free fall. The 2019 market realities are both far less catastrophic and far more nuanced than alarmist headlines might suggest.

It began to seem clear in late 2015 that our market, especially at the upper end, was due for a correction. The combination of six years of steadily rising prices and a growing backlog of unsold inventory, originally in the high-end condo market but gradually spreading to most price ranges in both condos and co-ops, led inevitability to buyer caution. Then the self-perpetuating cycle began: more inventory continued to come onto the market while absorption slowed, feeding inventory growth even more. 2016 was a presidential election year, which further drove caution among the buying population. The following year brought the loss of the SALT (state and local taxes) deduction, which significantly impacted New Yorkers who pay some of the highest state and local taxes in the country.  Buyers became even more cautious. Sellers, on the other hand, adjusted slowly to the new realities.

It’s a truism of real estate markets that when prices are rising the good news buoys everyone, buyer and seller alike; buyers adjust quickly because they want to secure a property before prices rise further. It falls out very differently in a declining market. Buyers tend to get out ahead of the market, thinking the news is worse than it actually is and bidding accordingly. Sellers pose the far greater challenge to market liquidity. Reluctant to acknowledge that the market has turned against them, most sellers hold on to unrealistic pricing way longer than they should. This adds to the inventory overload, allowing these improperly priced properties to accumulate days on the market while their owners struggle to accept the new realities. Often this means that by the time they reduce their prices, the amount which would have been adequate to attract new interest three or six months earlier is no longer enough. In the worst cases, these properties follow the market down, always one step behind.

So as the market gradually declined through 2017 and 2018, sinking even as the stock market rose, inventory increased along with seller frustration and buyer reluctance. This came to a head during the last months of 2018 and the early months of 2019, when transactions slowed to a trickle. Then seller price capitulation began to settle in, and as prices were reduced, transaction volume gradually accelerated in the early spring of this year.

This acceleration became greatly amplified by the passage at the end of March of the new, scaled Mansion Tax, which adds hundreds of thousands of dollars to the cost of properties at the upper end of the price spectrum. Suddenly everyone who contemplated or contracted for a purchase NEEDED to close by June 30, the day before the new tax went into effect. Here the misperception of “free fall” was born. As every buyer scrambled to avoid the onerous new tax, Manhattan’s second quarter ended with a huge uptick in activity. The third quarter consequently languished far behind both the previous quarter and the third quarter of 2018, because so many of the deals which WOULD have closed during the past three months were hurried to the closing table in the final weeks of June. Hence the appearance (though not the reality) of dramatic decline.

We see the market slow but stabilizing. Transaction volume remains low but it is steady. Increasingly, buyers see that the prices of today represent an opportunity. While few predictors expect that we will see double-digit market growth again any time soon, I do anticipate that absorption numbers will continue to rise as the balance of 2019 and the early months of 2020 unfold.  Real estate in New York today cannot be, as it might have been in the past, the centerpiece of anyone’s get-rich-quick scheme. But it’s still a good long term investment both financially and emotionally, providing as it does a gateway to the most exciting AND stable of the world’s international cities.