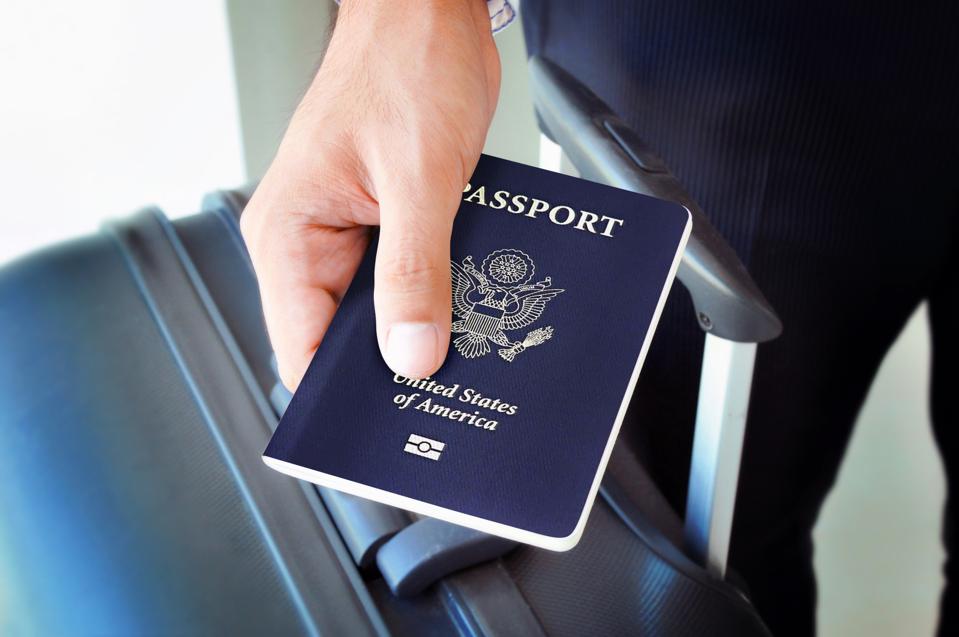 Earlier this month, the Internal Revenue Service (IRS) issued a reminder to taxpayers with significant tax debts that their passports could be at risk. Now, IRS Commissioner Charles Rettig has granted a reprieve for some taxpayers.

A memo (TAS-13-0819-0014) from Acting National Taxpayer Advocate Bridget Rogers has advised that there is “a temporary change” related to the revocation of passports for taxpayers working with the Taxpayer Advocate Service. According to the memo, effective July 25, 2019, all open TAS cases with a certified taxpayer will be decertified; new TAS taxpayer cases will also be systemically decertified.

The authority to revoke passports dates back to December 4, 2015, when the Fixing America’s Surface Transportation Act, or “FAST Act,” became law. Under the FAST Act, the State Department will yank passports from taxpayers after notification from the IRS that there’s a seriously delinquent tax debt. A “seriously delinquent” tax debt is defined as “an unpaid, legally enforceable federal tax liability” greater than $50,000, including interest and penalties. The limit is adjusted each year for inflation and cost of living: for 2019, it’s $52,000.

Taxpayers with serious debts could be excluded under some circumstances, including those account which are being paid on time as part of an installment agreement or under an Offer In Compromise.

(You can read more about the passport revocation program here.)

Former National Taxpayer Advocate Nina Olson has expressed serious concerns about the program, including the exclusion of taxpayers with open TAS cases. Taxpayers with TAS cases are those with tax problems that taxpayers were typically unable to resolve through normal IRS channels.

The TAS also helps address large-scale, systemic issues that affect groups of taxpayers. That’s why, in 2018, even before the passport revocation program was implemented in full, Olson issued almost 800 Taxpayer Assistance Orders (TAOs) ordering the IRS not to certify taxpayers that the TAS identified as eligible for passport certification and who had an open TAS case. Those taxpayers were not certified, and the reprieve did not extend to those with new TAS cases. Olson continued to advocate for taxpayers who were seeking assistance from TAS, but there was no formal policy in place to provide them with relief.

(You can read more about the TAS and the Taxpayer Bill of Rights here.)

Without a formal procedure, the TAS will be tasked with the continuous administrative burden of chasing the IRS for relief for affected taxpayers on a case by case basis. With a temporary stay, the TAS can focus on helping taxpayers with their underlying tax issues rather than following up on passport revocation. How that might change long-term is uncertain. According to the TAS memo, official IRS guidance will follow once IRS Commissioner Rettig makes a final decision about the process.

How to Project Your Passive Investment Income
Best Clothes To Wear While Mobile Home Investing?
Canopy Growth posts smaller-than-expected loss, to cut more costs
NFL star Adrian Peterson embroiled in a dispute with Morgan Stanley
Everyone wants a do-over. Here are the top regrets of entrepreneurs and what they’d do differently